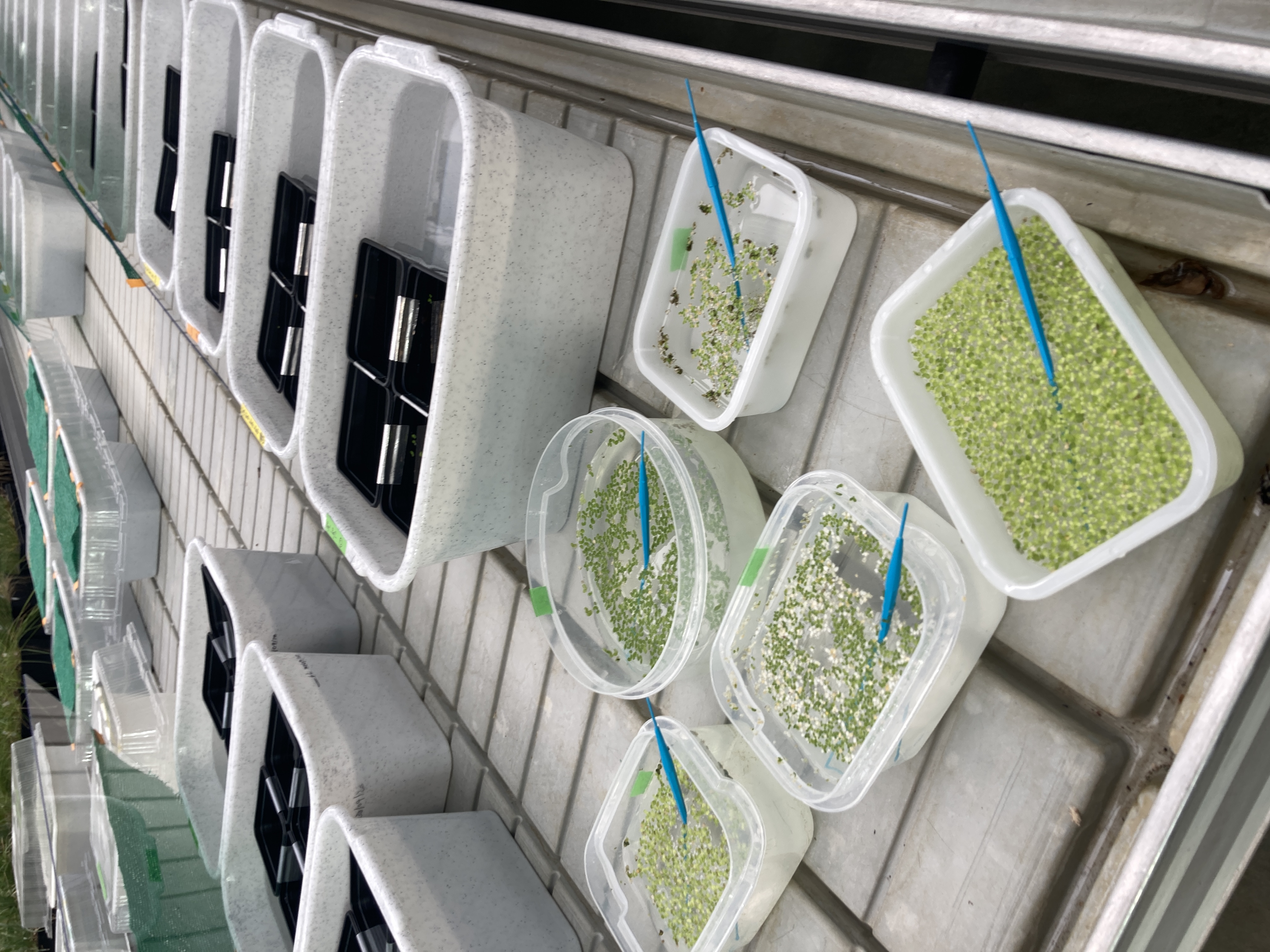 In a series of glasshouse and lab experiments, we are seeking to understand how diversity and evolution interact and enable duckweed populations to persist in stressful environments. The aim is to test whether either diversity or evolution (or both) can rescue these aquatic plant communities. We are using different locally relevant stressor and duckweed populations collected in the wild. The first experiment, which tested the importance of intraspecific (ecotype) diversity on population abundance of the duckweed species Lemna minor, is wrapped up. The results are now published in Journal of Plant Ecology (open access). I found that as the environment deteriorated, mainly due to algal stress, higher ecotype diversity resulted in greater duckweed abundances.

In a second experiment, we tested whether the presence of a second species influenced the growth rate of the three duckweed species Lemna minor, Lemna gibba, and Lemna turionifera. We used four different Zn concentrations in a replicated microcosm experiment under sterile conditions, either growing the species in isolation or in a 2-species mixture. This work is now published at Ecology and Evolution (open access). You can find it here.

For her Master thesis, Sofia Vámos searched for local adaptation signals in four populations of Lemna gibba/minor, collected from the four corners of Switzerland. The M.Sc. thesis on this research has been successfully completed, and the corresponding paper has been submitted. Check out the preprint or this poster. We found that both L. gibba and L. minor were highly tolerant towards the heavy metal pollutant zinc, but we could not find evidence that any of these populations were locally adapted.

Based on some fieldwork I did back in 2019 in Montreal, we recently completed a paper studying the effect of the natural microbes associated with duckweed on its fitness: Presence of the microbiome decreases fitness and modifies phenotype in the aquatic plant Lemna minor. We show that the aquatic plant Lemna minor has higher fitness when we removed their microbiome. This was the case for eight different genotypes and across several environmental conditions. We also found that the presence vs absence of the microbiome modified the plant phenotype. Check out the preprint here!

Finally, we are currently trying to describe the population genetic structure of Lemna minor in Switzerland. Stay tuned for those results! 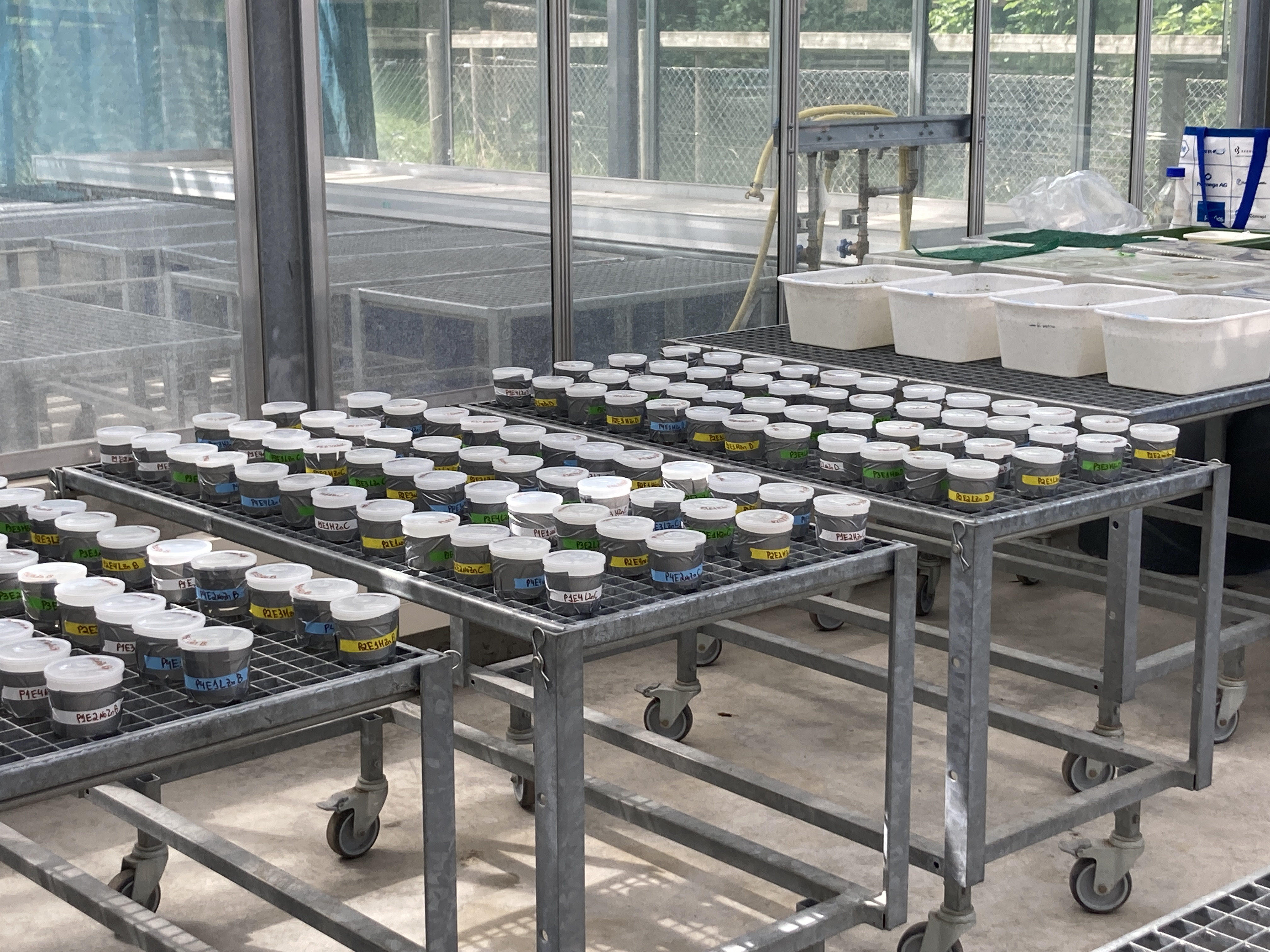